Posted on December 4, 2013 by unionadmin 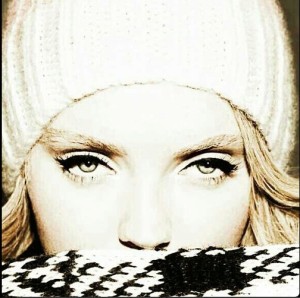 Lily Cole, international fashion model, actress and social entrepreneur, who was recently recognised with an Honorary Degree of Doctor of Letters by GCU for her outstanding contribution to humanitarian and environmental causes pulled out of speaking at Central St Martins due to the strike on the 3rd.

The combined unions at GCU are pleased to see that she has been prepared to go the extra mile by doing this.

When she was awarded the Honorary degree of Doctor of Letters,  Lily said amongst other things  “I think the most important things in life are really simple and it is about our attitude to life”. We salute her sincerity in respecting why university staff were on strike on Tuesday.

Blog site for the latest UCU union news
View all posts by unionadmin →
This entry was posted in Support and tagged Lily Cole, strike. Bookmark the permalink.